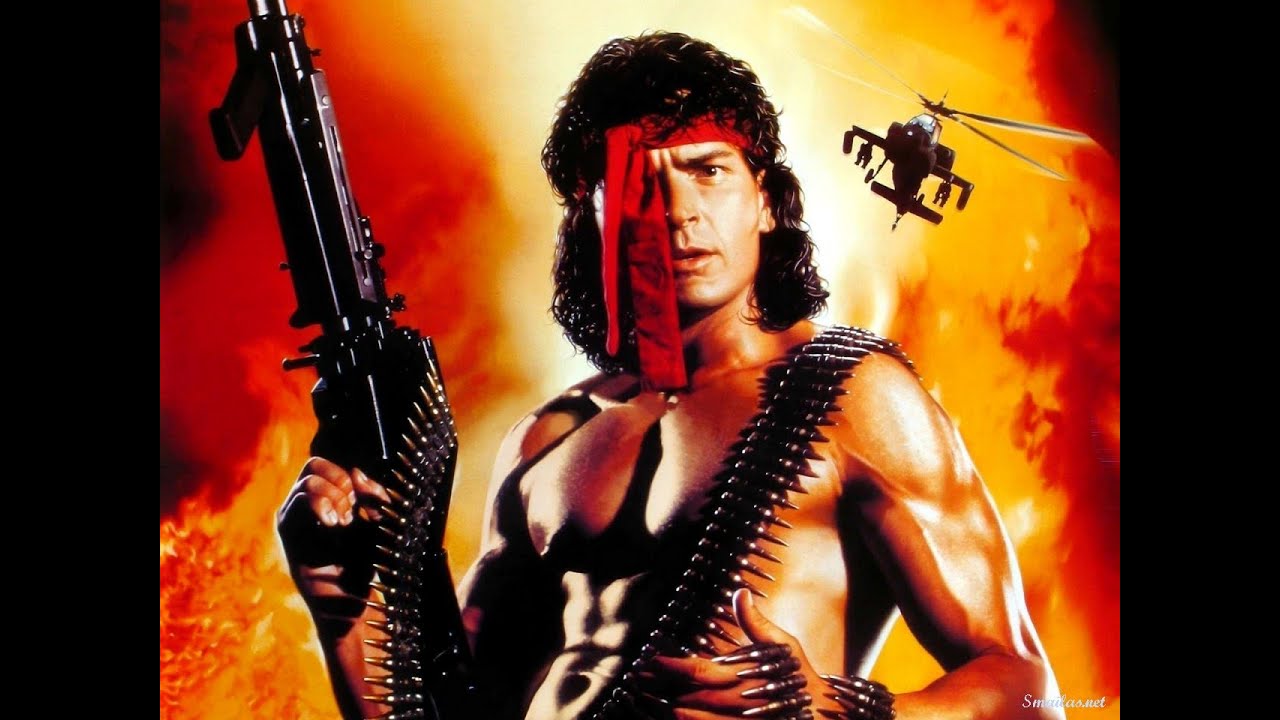 After spending a great weekend with my mom surfing, watching horse races, and eating great food it was time to get back to the grind. We took on our second week of mob programming with a morning stand-up meeting to get everyone in sync. After our stand up meeting we started planning our sprint for the week. We planned out the week pretty fast compared to the last time we planned a sprint.

Once we all knew what was needed for the sprint we dove on in. We had a few pieces that needed to be mob programmed due to know one really knowing what needed to be done. That is the benefit to mob programming. You may not know exactly what to do but when you have multiple minds on it, the group figures it out. Having one person be the “driver” while the rest of the team is researching and being a “navigator” helps you get through tough problems quickly.

We then broke up and individually after mob programming and started working on the parts that we were assigned in the sprint. You have to be careful to not work on the same things that your other team members are working on. This can create merge conflicts which are a PAIN to fix. Cameron spent a lot of time fixing some of our mistakes with merges!

I can’t stress this enough, you should learn git VERY well. This is something that is a must. Being proficient with git will help you out so much in the real world. Working with other developers and merging code is confusing. We ran into a lot of problems as a team. We had someone not create a branch and was working in the master. This is a very big no no. The master is supposed to contain only code that has been tested and is ready for production. The reason you want to do this is so your master branch always stays clean and bug-free. Creating a branch off of the master lets you create/add features without breaking the master branch.

Once we all finished our individual work and did our pull requests, MedAgenda was ready to be ran. It was such an exciting moment running all the test and seeing all those green check marks! I wanted to jump out of my seat and attempt a, very athletic, back flip! Once we ran the test we hit that compile button and watched Google Chrome launch. MedAgenda opened and was now a real working application!

I apologize again for the late blog post. There was just a whole lot to do this week to get our deadline met. Come back next week to see how week 10 pans out! We start our capstone projects, you don’t want to miss that!